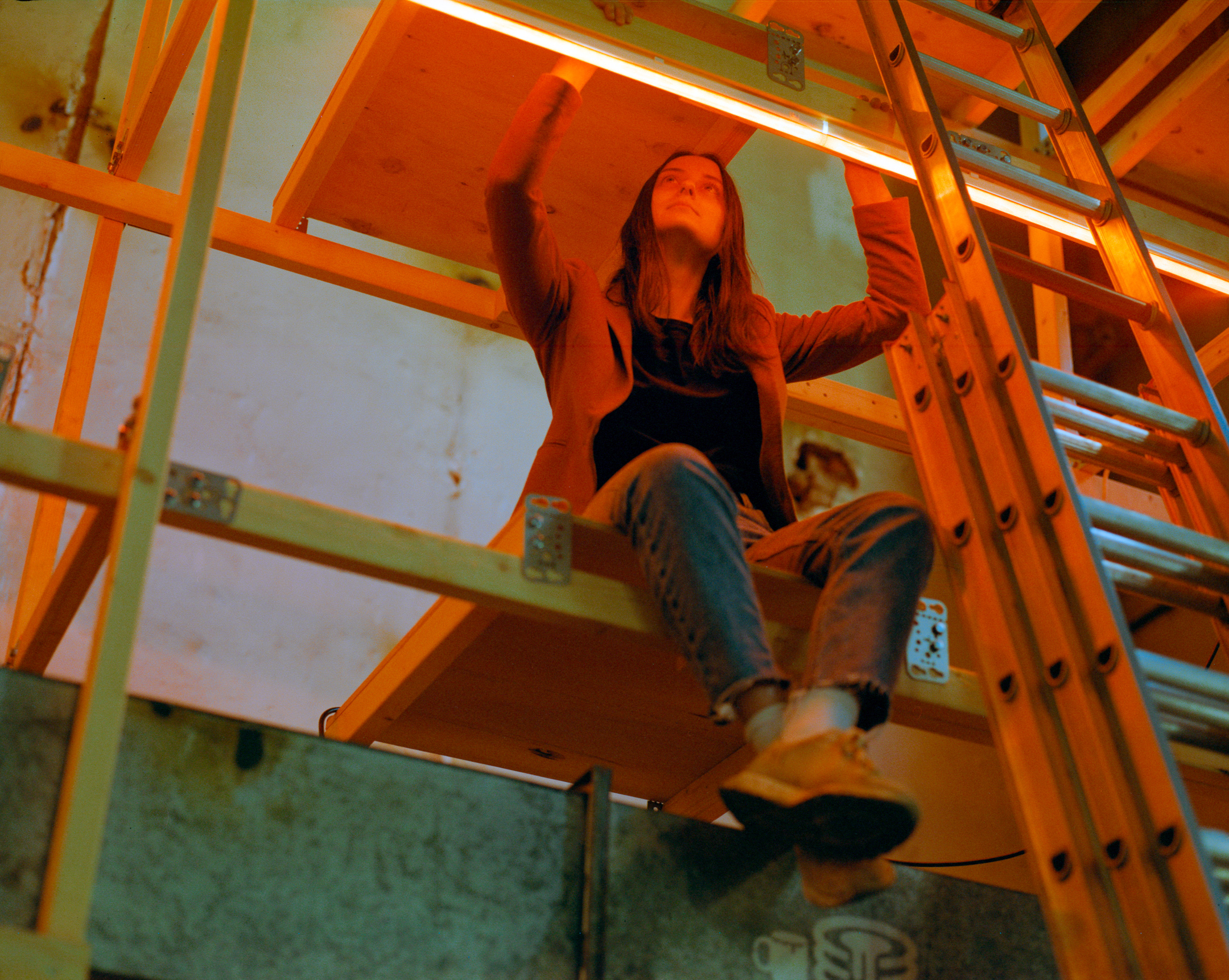 Hello! I am Irina. Earlier, I worked in the fields of print design and e-learning. For my project I could use means and tools that were novel for me. Thanks to ODC for the support!

How it all began

In my project, I wanted to explore possibilities of baking to tell a story. “Kushtau” cake was baked in honor of a real mountain and named after it.

Kushtau mountain is a habitat for rare animals and plants, a part of peculiar landscape and a local touristic point in Bashkortostan (Russia). But its possible fate was to be blown up and burned with the aim of using it as a source of carbon dioxide (CO2). This harmful and outdated way of getting CO2 is supposed to be a part of a process for the production of soda, a common powder that we often use at home for cleaning and baking.
But while big and powerful companies aimed to exploit nature, people to whom this nature is dear and native came out to defend it. Kushtau was saved from destruction by mutual efforts of many local activists and was made into a sanctuary.

I want to share my cake with others and bring awareness of such simple ingredients as soda asking simple questions: do you know where did it come from? Was something beautiful and unique destroyed just to be consumed by us? Was it necessary?
Friendly meetings will be possible someday again but for now I will show you a little performance of eating a piece of nature.